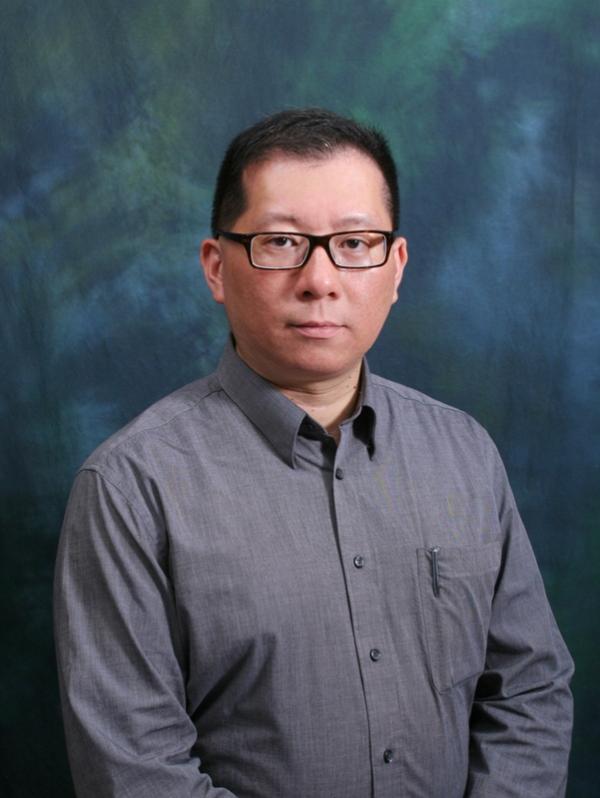 Mr Thomas Chan received his Bachelor of Social Science degree and Master of Philosophy degree from the Department of Government and Public Administration at The Chinese University of Hong Kong. After that, he worked as researcher at a legislative councilor’s office for over six years.

Thomas has been active in social movements since his undergraduate study. His research interests and social participation are highly interrelated. For example, the political development of Hong Kong and labour issues under economic restructuring.