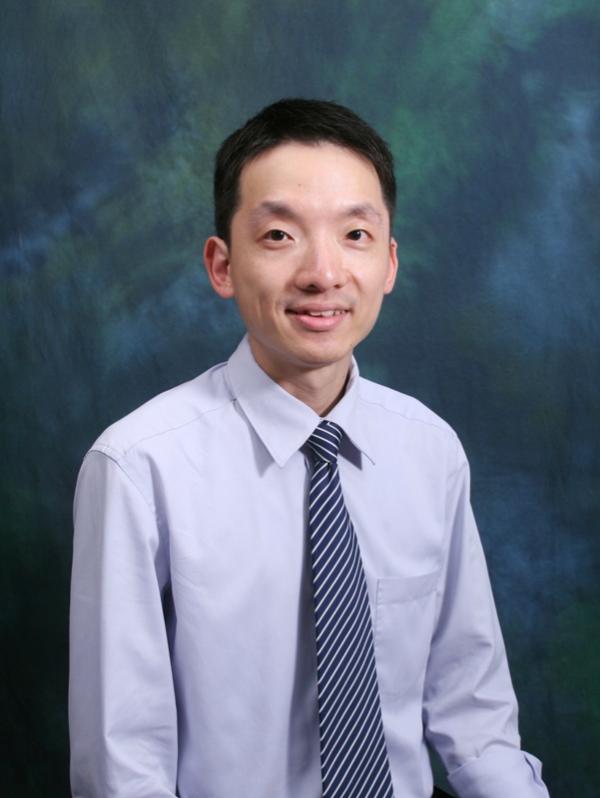 Dr Ken Tsang received his Bachelor of Engineering (First Class Honours) in Computer Engineering and Doctor of Philosophy in Computer Science from The University of Hong Kong. To further develop his skills as an educator, he pursued and completed his Master’s degree in Education after his doctoral study, also at The University of Hong Kong. For his outstanding academic performance, he was honoured in the Dean’s Honour List for three consecutive years during his undergraduate study.

His research interest includes mobile computing, Internet protocol design and wireless networks. He has published a number of papers in various international conferences. One of the papers entitled “Comparing Handoff Performance of Mobile IP, Fast Handoff and mSCTP in Wireless Networks” was awarded the best paper in the conference ISPAN in 2008.

Prior to joining HKCC, Ken acquired tertiary institution teaching experience while working as a teaching assistant in the Department of Computer Science in The University of Hong Kong. He has taught subjects including principles of operating systems, and web application development using .NET technology. He had been awarded one of the best tutors in the Department during his years of teaching.

Ken loves teaching. He likes to see his students grow and succeed in their study and career. Outside of work, Ken enjoys playing ball games, particularly soccer.