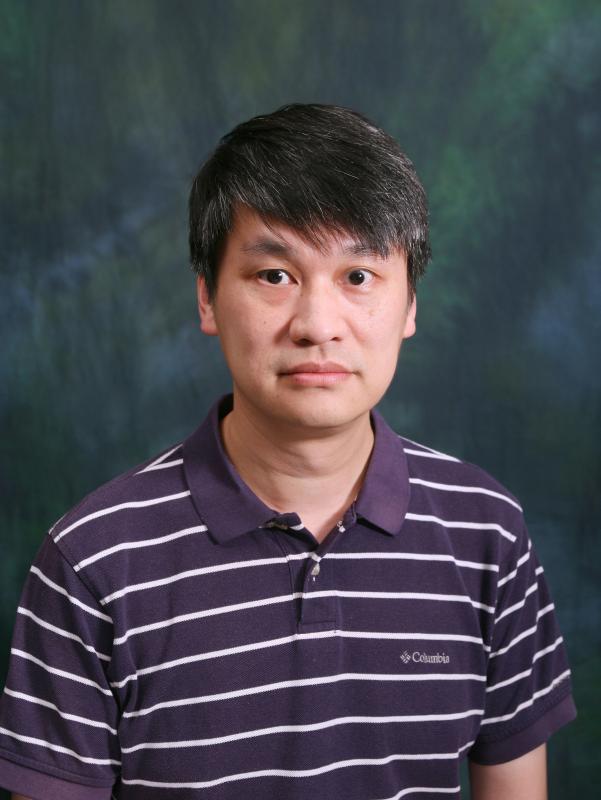 Dr Ho received his Bachelor of Science degree and Master of Philosophy degree in Statistics from The Chinese University of Hong Kong. He started his career as a secondary school teacher, teaching mathematics and computer studies. After three years of teaching, he continued his study in the US and received a PhD degree in Biostatistics from the University of California, Los Angeles.

Before joining HKCC, he was a Senior Research and Development Manager in SPSS (an IBM company), managing the research and development of statistical and data mining components for several major products. In his ten years tenure with SPSS, he played many different roles in the organisation. He was one of the researchers and developers of linear models and survey sampling modules in his early days with SPSS. Later on his focus was shifted to the development of solutions for enterprise customers. In the last five years, he spent most of his time building up a development laboratory in Xi’ an, China.

Apart from software development, Dr Ho has strong interest in several disciplines in statistics, for example, linear models, survival analysis and survey sampling. Recently, he is particularly interested in parallel computing and its application in statistical computations.