Division of Business and Hospitality Management 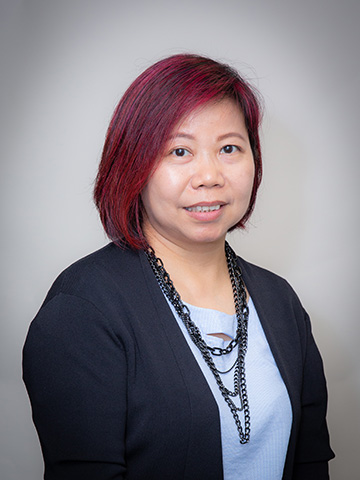 Ms Ngai started her career life as an auditor and then focused on the insolvency work after being a qualified accountant. As an insolvency manager, Ms Ngai was responsible for handling some complicated bankruptcy and winding-up cases as well as providing internal training and external seminars. Ms Ngai has worked in some international Certified Public Accountant firms, such as Ernst and Young and PricewaterhouseCoopers.

Ms Ngai enjoys sharing with young people in a number of areas, like academic knowledge, work and life experience, so she switched her career to education in 2007. She teaches mainly accounting related subjects, including Financial Accounting, Intermediate Accounting, Auditing and Taxation and was awarded the HKCC 2011/12 and 2012/13 Inspiring Teaching Award. In addition, Ms Ngai has been a Final Year Project Supervisor for the BA (Hons) Business Administration of University of Northumbria at Newcastle, UK since 2008. She has also been appointed by the Hong Kong Institute of Accredited Accounting Technicians as AAT Advisor since 2008.